Back to SJ Projects

The IEA ECHAPH (International Emerging Action on Environmental Changes and Heritage in Atlantic and Pacific Hillforts), managed by Dr. Rita Soussignan (CNRS UMR 6566 CReAAH, Le Mans University) in collaboration with Pr. Nunn Patrick (University of the Sunshine Coast, School of Social Science) has started in 2020 and will run until the end of 2022. 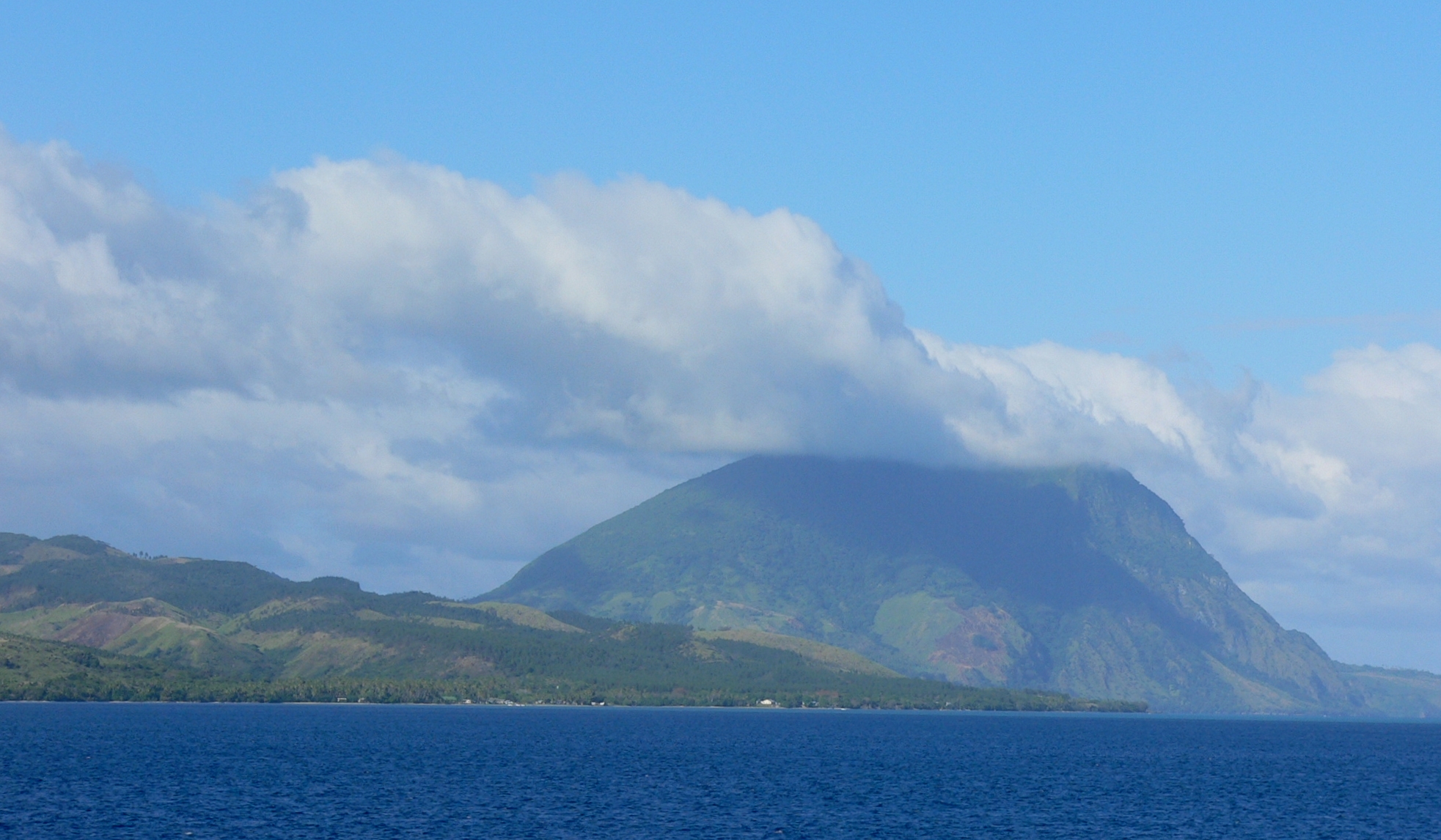 The project aims to carry out a multi-disciplinary study of the “prehistoric” (i.e. prior to European colonization) hillforts of the Fiji Islands. The study will take into account the interaction between socio-economic factors and changing climatic and environmental conditions. It takes advantage of the respective competencies of two research teams: the French team of CReAAH-UMR 6566, which is specialized in archeological studies of the northwest coast of France and its paleo-environments; and the Australian team from the University of the Sunshine Coast (under the supervision of Prof. P. Nunn), specialized in the study of paleo-environments of the Pacific, in collaboration with the Fiji Museum, which is responsible for the study and conservation of the archeological heritage of Fiji.

In fact, former settlements, now abandoned, are found in inland upland locations on many larger islands in the tropical Pacific, including Fiji: it has been suggested that the shift in settlement pattern must have to do ultimately with changing water levels. In Viti Levu Island, the chronology and functions of these hillforts were investigated through mapping, excavation, and collection of oral traditions by the Australian-Fijian team. With the contribution of the French team, the project aims to collect new data from Vanua Levu (Macuata) and Kadavu Islands. During the first year, the teams will undertake the study and interpretation of all the aerial photographs, as well as LiDAR remote sensing coverage; the collection of oral traditions is also planned. The second year will include the field survey at selected sites, for sampling of potsherds and (edible) shellfish remains, supplemented by mapping and excavation.

The project also includes an ethnographic and participatory approach vis-à-vis the Fijian populations: collecting ancient stories from local communities which recall times when they moved in the past, can help to enhance climate/sea level-change adaptation and disaster risk management.

Main objectives of the project

The project aims to carry out a comparative, multi-disciplinary study of hillforts of the French Atlantic Coast (Brittany) at the end of the Iron Age and of prehistoric hillforts of Fiji. The comparison of the models should allow to:

- establish a common archaeological typology by comparing the nature of the sites, in terms of extension, location, presence or not of a permanent habitat.

- examine the issue of the life span and abandonment phases of sites.

- appreciate the role of elites in a context of conflict, also taking into account, respectively, the ancient written tradition and the Fijian oral tradition.

- to understand the respective roles of anthropogenic and environmental factors in the establishment and during the life of the sites. Particular attention will be paid to the study of marine and coastal resources.

The acquisition of new data in Fiji through non-intrusive methods will contribute to the establishment of an exhaustive catalogue of fortified sites on little or unexplored islands, by also taking into account the oral tradition of local populations in the development of a model functional interpretative.

We use cookies and similar technologies for the following purposes:

To manage your cookie choices now, including how to opt out where our partners rely on legitimate interests to use your information, click Manage my cookies below.